The Key Question to Ask Yourself Before Doing Digital Marketing

Have you ever listened to your management team spend all day talking about their product just to suddenly wonder who might even buy this product?

In it, Creative Director Don Draper pitches how to position and sell Kodiak's latest slide projector.

In it, the client's brief and pitch originally wanted this latest technology to be the key - its the latest, most innovative product! We NEED to talk about these things right? The client's idea is golden, right?

This episode reminded me of a branding project my ex-agency once did.

They were a photo processing chain - the kind that you'd bring your film rolls to to get them developed. They took your photo for a passport or an IC. It was the early 2000s where digital cameras (and camera phones) were just starting to come into popularity.

Suddenly, no one wanted to process film photographs anymore. Their entire business, built on a foundation and way of life that lasted for over 50 years, evaporated.

They thought they were doomed. As last ditch effort, they approached an agency to save them.

When we dived deep into it though, we found that there was no way they could ever fight the 'new'. They stood no chance against 'latest technology'. They were the opposite of this. As Don Draper said in the clip - 'new' is an itch. An itch that old ideas cannot scratch.

We knew, that if we continued to pit the idea of film and film photography against new digital photography, we'd never survive. If they merely existed as a place to develop film, as a cog in the wheel of a process from before the 2000s, then they'd be left behind.

In order to give them a chance of success, we had to go back to the first principles.

The key question to ask: What were they selling?

They were not selling pictures. Not passport photos, or film, or 4R photographs. Those are a means to and end.

We realised, they were in the business of making memories last forever. It wasn't just a place to process photos - it should be a place to immortalise your baby's first birthday, your honeymoon last week, or simply that day at the beach with someone you love.

The brand? Fotohub. The new slogan? From This Moment.

They are obviously in a different place today, and I think they may be using something else now as a positioning statement, but this story always reminds me of the power of the marketer, and the importance of always going back to the first principle.

What is it that you're really selling?

A slide projector? Or a time machine?

Roy Chen
Roy is the Director of Client Success at Heroes of Digital. He leads the team in ensuring that the 200+ SMEs under their care grow through digital marketing. In his spare time, he's either playing a video game or sharing the latest memes.
6 Ways to Create Useful Social Media Content Without Spending Much Time on It
Sassy Mama vs Kiasu Parents: Which Website is Better for Advertising? 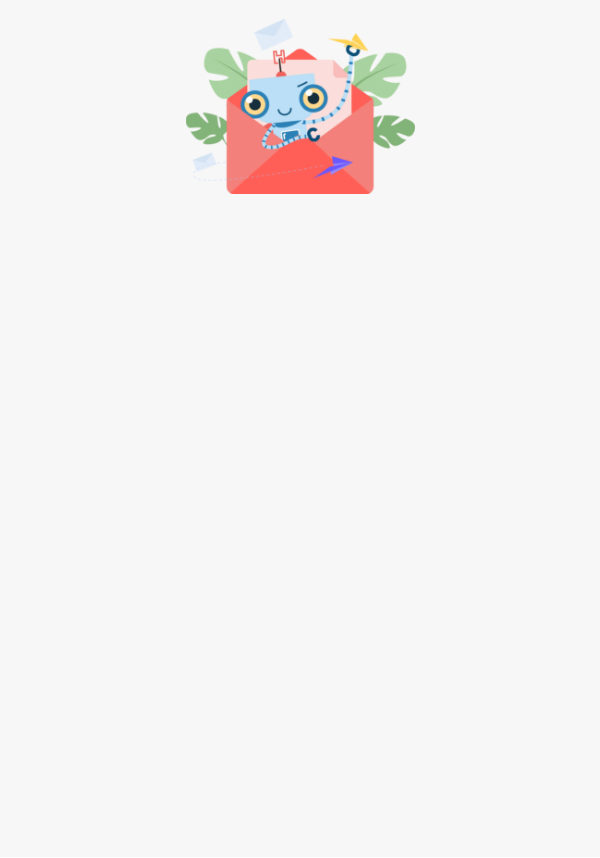 Get a customized strategy to generate more leads and sales

Find out the 5 essential elements for digital marketing success

Get a free proposal

We were born to save SMEs from ineffective digital marketing. Most digital marketing agencies in Singapore lack the proper digital marketing expertise, and transparency. They take SMEs for a ride, over-promise them on results. The end result is unhappy clients wasting a lot of money and resources. We are here to save them.

About
Case studies
Technology
Our team
Our culture